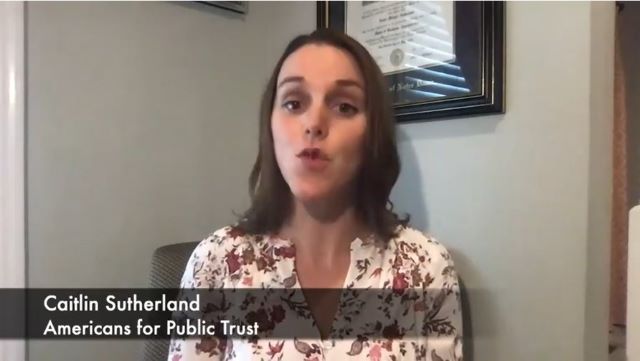 American Federation of Teachers, National Education Association, received a copy of guidance before the CDC released it to public

The nation’s most powerful teachers unions influenced the Centers for Disease Control and Prevention on last-minute changes to school-reopening guidance, emails reviewed by Fox News show.

The records further show that the American Federation of Teachers and the National Education Association, the two largest teachers unions in the U.S., received a copy of the guidance before the CDC released it to the public. The guidance included a phased reopening approach for K-12 schools based on coronavirus cases in the area.