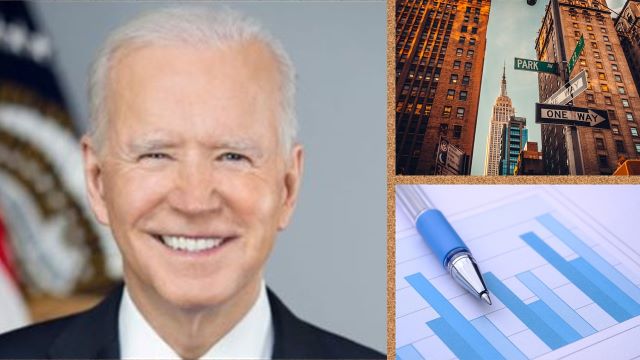 Illustration from file and provided images

The White House told Democratic lawmakers on Wednesday that a proposed hike in US corporate taxes is unlikely to make it into their signature social spending bill, according to a congressional source familiar with the discussions.

President Joe Biden’s plans to hike the corporate tax rate to 28 percent from 21 percent, a key campaign promise, are likely to be one of the steep concessions he makes to steer his economic revival package through Congress, the White House disclosed in the private meeting with top Democrats.