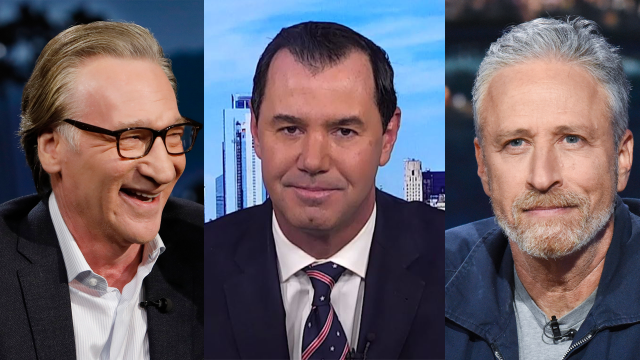 The voices of reason in the Democratic Party are … Bill Maher and Jon Stewart?

The loudest voices on the Blue side of the aisle are folks like Democratic Reps. Alexandria Ocasio-Cortez, N.Y., Ilhan Omar, Minn., Adam Schiff, Calif., and of course, the principled conservatives of The Lincoln Project.

And what’s coming out of these folks puts the far into far left.