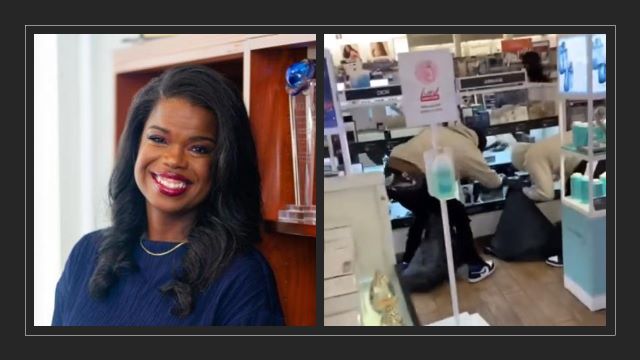 Chicago is the latest city to be hit by rampant shoplifting and its Magnificent Mile, the once highly-populated retail destination, is now dotted with empty storefronts as businesses are being driven away by the brazen thieves.

The city has been plagued by a string of robberies and a wave of crime in the past few months, as some say that the city’s ‘soft-on-crime’ policies embolden the thieves. The issue may only grow worse as at least 50 cops have been put on unpaid leave for refusing to get the COVID-19 vaccine.

In this article:AG Stops Prosecuting Shoplifters Who Steal Less Than $1000 Of Goods, Another American City Goes Down The Toilet, at least 50 cops have been put on unpaid leave for refusing to get the COVID-19 vaccine, businesses are being driven away by the brazen thieves, Chicago, Chicago Is Blighted By Shoplifting, cops have been put on unpaid leave, COVID-19 vaccine, Covid-19 vaccines, dotted with empty storefronts, Left-Wing AG Stops Prosecuting Shoplifters, Magnificent Mile, Magnificent Mile No More, soft-on-crime, the once highly-populated retail destination