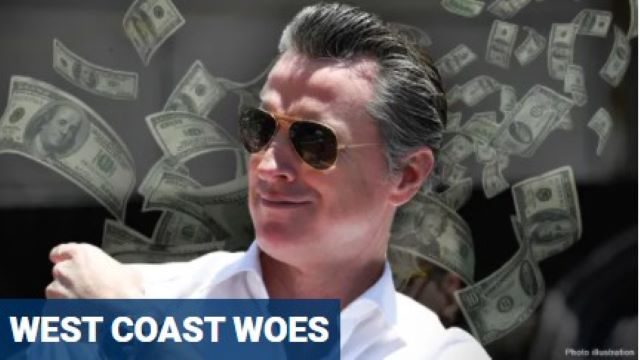 The California Employment Development Department September jobs report showed that the state gained 47,400 jobs since August but holds an unemployment rate of 7.5% which ties Nevada for the highest in the United States.