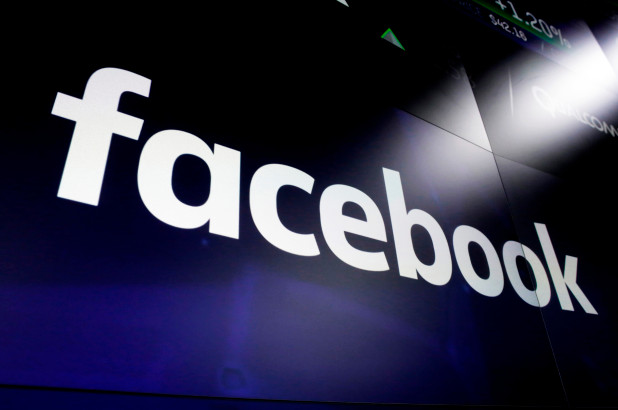 The tech giant’s employees have consistently pushed to suppress or de-platform right-wing outlets such as Breitbart, despite objections from managers trying to avoid political blowback, a scathing report by the Wall Street Journal revealed.

The internal debates — captured in message-board conversations reviewed by the publication — fuel new concerns that the platform is treating news outlets differently based on political slant.