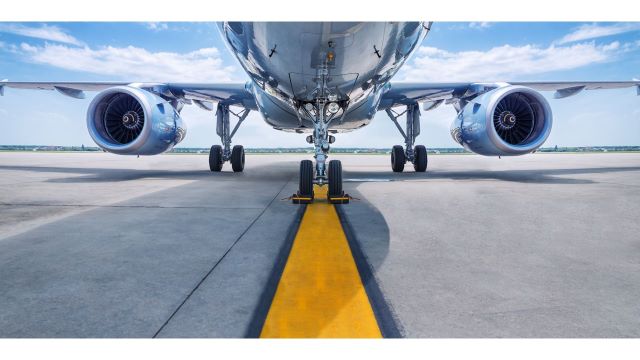 The Treasury Department inspector general is planning to conduct an audit on whether major airline companies are in compliance with the terms of their federal government loans under the CARES Act, amid layoffs of employees due to coronavirus vaccine mandates.

Earlier this month, Republican Sen. Josh Hawley, R-Mo., wrote a letter to the Treasury Department inspector general, calling for a “complete investigation” after reports that United Airlines said it would terminate approximately 600 employees for refusing to comply with its vaccine mandate.