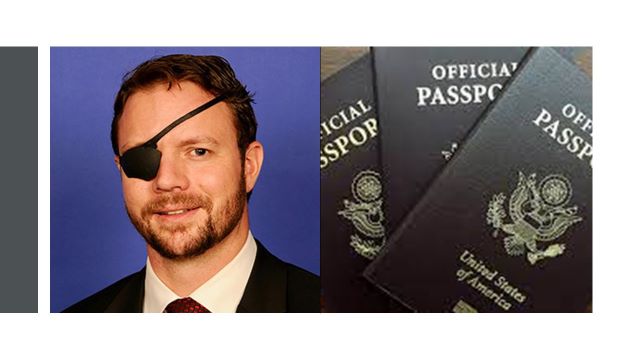 On Wednesday, the Associated Press reported that the federal government would issue its first passport with an “X” gender marker for people who refused to identify themselves as male or female.