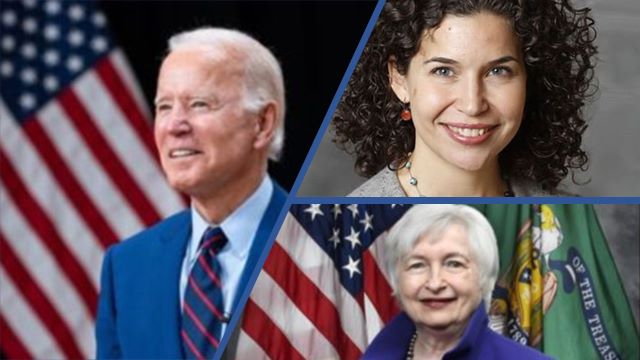 Treasury Secretary Janet Yellen said on Monday that Janis Bowdler, a former JPMorgan Chase executive is “part of a multi-pronged strategy by the Biden administration to deal with systemic racism found in many parts of the economy,” the Associated Press (AP) reported.