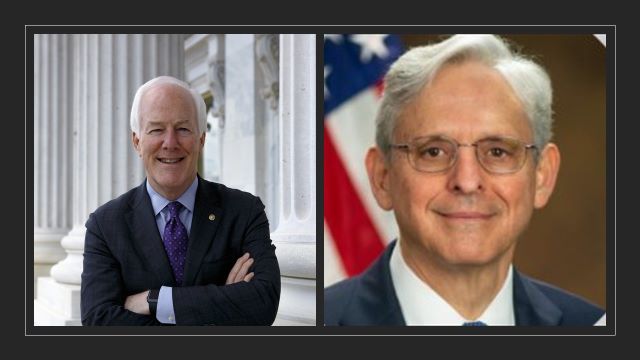 Republican Texas Sen. John Cornyn questioned Attorney General Merrick Garland about whether or not he recognized that his Oct. 4 memo directing the FBI to meet with local law enforcement officials over potential threats directed at education officials would chill protected speech.

“Did you consider the chilling effect your memorandum might have on parents exercising their constitutional rights?” Cornyn repeatedly asked during a Wednesday Judiciary Committee hearing, saying that he was asking a “yes or no” question.