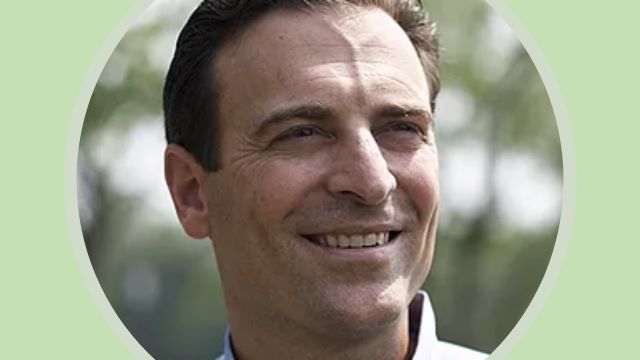 The Democrat-affiliated Senate Majority PAC (SMP) paid for the ad, titled “Standing in the Way,” to run on multiple Nevada TV stations, including Reno’s CBS affiliate, KTVN 2 News. It claims that Laxalt “oppos[es] relief for Nevada’s economy, says ‘no’ to lower prescription drug costs for seniors on Medicare, [and] opposes the expanded child tax credit.”