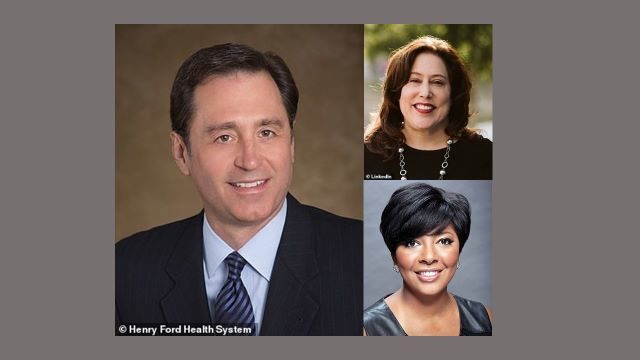 A white male marketing vice president from a North Carolina has been awarded a $10million ‘reverse discrimination’ payout from the hospital which fired him and replaced him with two women, one of whom is black.

David Duvall sued Novant Health in North Carolina, where he’d worked for five years as the Senior Vice President of Marketing and Communications, and was lauded by colleagues and supervisors, in 2018.