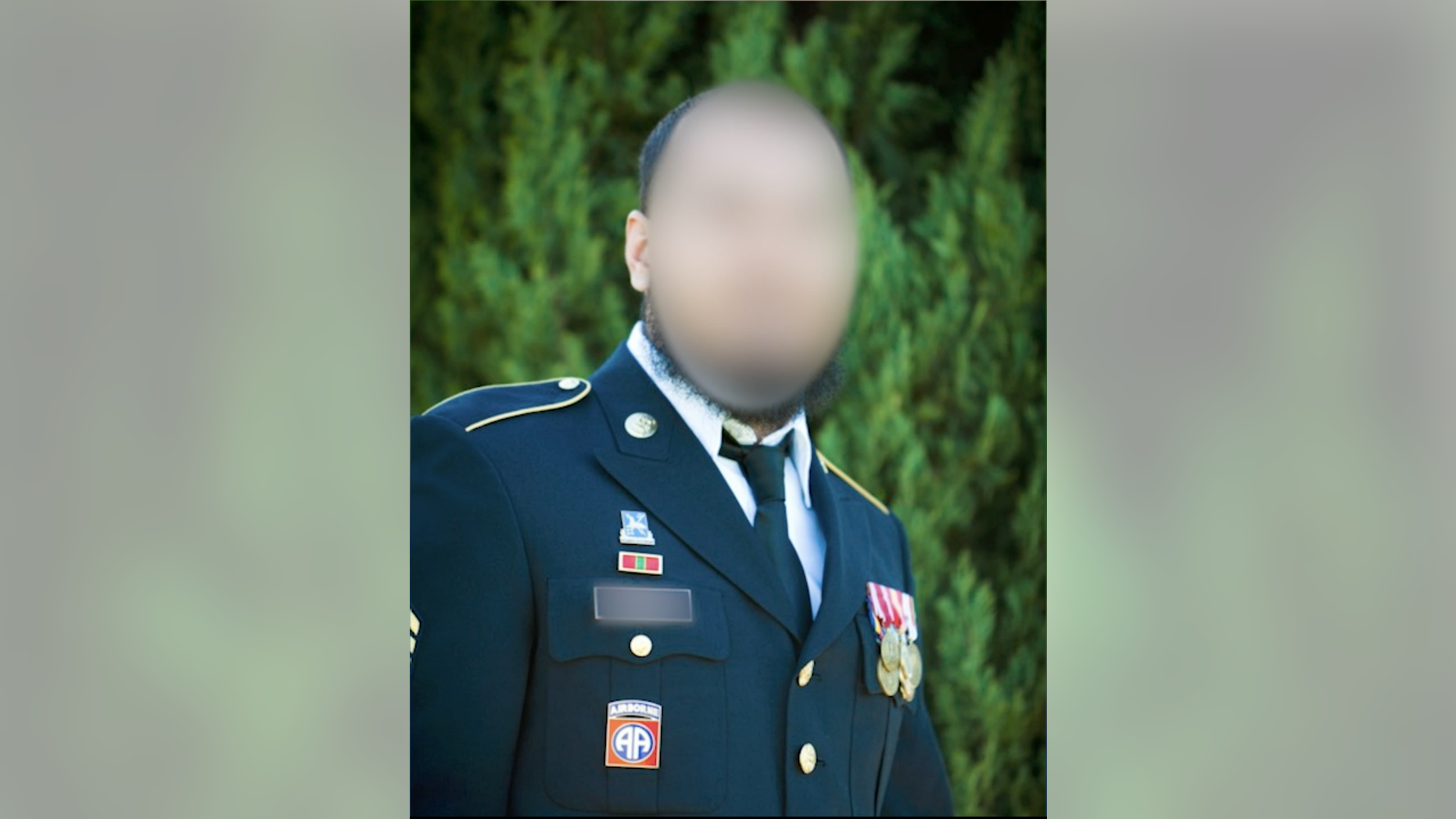 A U.S. soldier and Afghan native returned to Afghanistan to try to rescue his family from the Taliban. Photo from Fox News story.

A former U.S. soldier said he’s brought at least 30 at-risk people, including Christians, from Afghanistan across the closed Pakistan border and was lashed by the Taliban for his efforts.

The Afghan native went to Pakistan about a month ago and illegally crossed into Afghanistan to rescue his family. Relatives hid around Kabul after the Taliban took over, fearing they would be killed for their familial connection to an Army staff sergeant as well as their own past work against the extremist group.

In this article:Afghanistan, Afghanistan across the closed Pakistan border, Afghanistan war veteran returns to save his family targeted by the Taliban, fearing they would be killed for their familial connection to an Army staff sergeant, former U.S. soldier said he’s brought at least 30 at-risk people, Former US Soldier, Former US Soldier Returns To Afghanistan, Kabul, Pakistan, Pakistan border, Relatives hid around Kabul after the Taliban took over, Rescues Christians From Taliban, Taliban, their own past work against the extremist group, was lashed by the Taliban