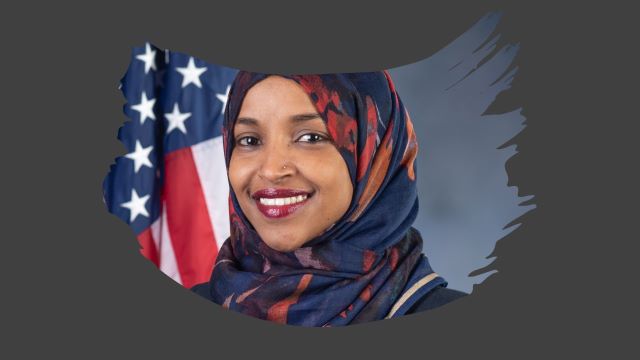 If enacted, City Question 2 would abolish MPD and replace it with a Department of Public Safety. The Department of Public Safety would “employ a comprehensive public health approach to the delivery of [its] functions,” according to the referendum question. It “could include police officers, but the minimum funding requirement would be eliminated.”