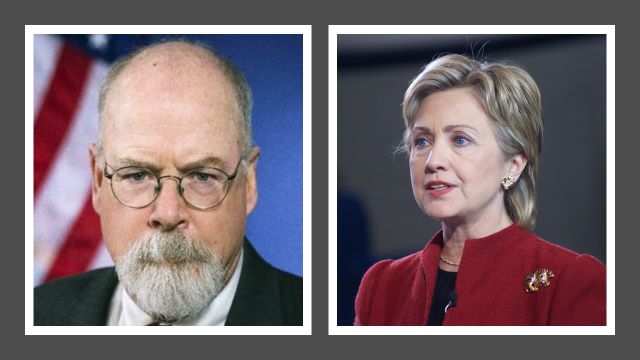 Special Counsel John Durham’s indictment Thursday of “dossier” source Igor Danchenko revealed the first real evidence of “Russia collusion” — and it was linked to Hillary Clinton’s associates, not to Donald Trump or his presidential campaign.

Danchenko, a Russian-born, U.S.-based researcher, had worked from 2005-2010 at the Brookings Institution with Strobe Talbott, a former official from Bill Clinton’s State Department.