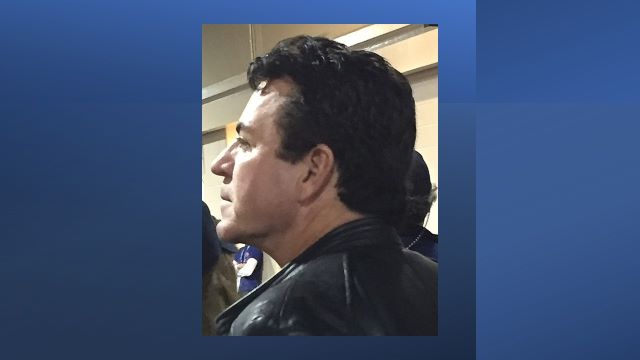 John Schnatter is speaking out, again, about his chaotic exit from the pizza chain he founded.

In an interview with Bloomberg’s Businessweek released Wednesday, Schnatter described his departure from Papa John’s in the wake of his use of a racial slur during a conference call as “a crucifixion.”

In this article:Bloomberg's Businessweek, His Exit From Papa John's, It Was A Crucifixion, John Schnatter, Papa John's, Schnatter