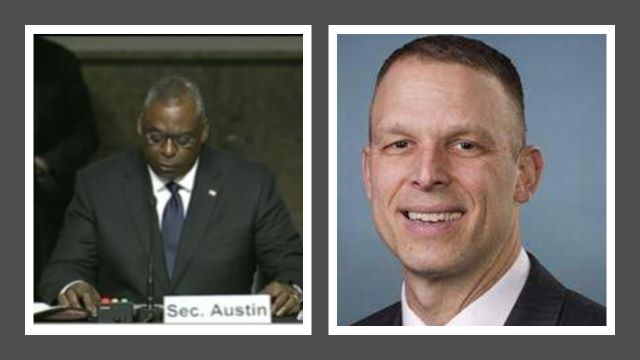 In the letter, first obtained by the Daily Caller, Perry claimed Austin violated 18 U.S.C. § 1001, which says it is a crime to make a false statement “within the jurisdiction of the executive, legislative, or judicial branch of the Government of the United States.”