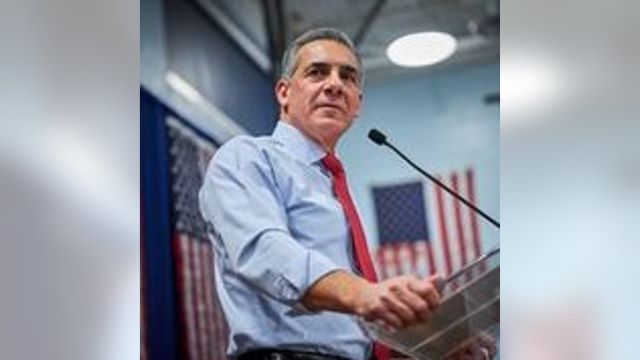 “The governor’s victory speech last night was premature,” Ciattarelli said in a video message on Twitter Thursday. “No one should be declaring victory or conceding the election until every legal vote is counted.”