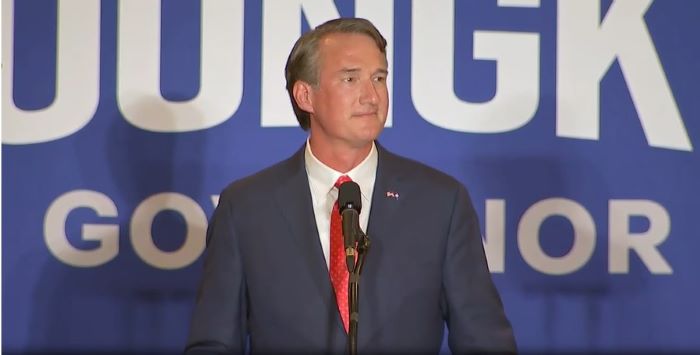 The head of the Republican organization that works to elect GOP state legislative and executive-level candidates says this week’s pickups in statehouse elections in Virginia and New Jersey can serve as a guide for the bigger battles ahead in 2022, when 36 states hold contests.

“A lot of thought and data went into this and we won round one of the fight for the ’22 cycle,” Republican State Leadership Committee (RSLC) President Dee Duncan said, before adding that if his group follows its current playbook, “we will be successful again in 2022 like we were in 2021.”