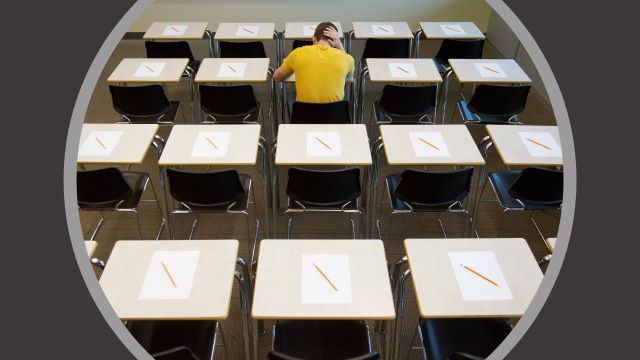 Voters dealt a decisive blow to advocates of a school “diversity” plan in Southlake, Texas, Tuesday, electing a third straight school board member on promises to reject the plan and fight Critical Race Theory-inspired doctrine in the school system.

Andrew Yeager, a regional ad sales executive for NBCUniversal-owned TV stations, beat former teacher Stephanie Williams for a spot on the Carroll Independent School District board, receiving 65.4% of the roughly 9,400 votes cast. Williams, who campaigned in support of the diversity plan, received 34.6% of the vote, according to NBC News.