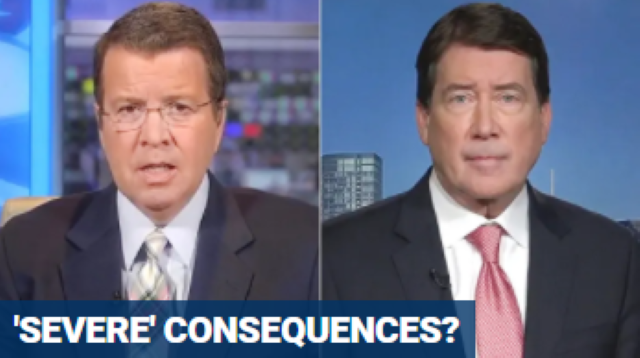 A House vote on Biden’s expansive social spending bill is expected during the week of Nov. 15

Sen. Bill Hagerty, R-Tenn., on Saturday criticized Republicans who voted in favor of the bipartisan $1.2 trillion infrastructure bill, which passed in the House on Friday night.

The House vote was 228-206, with 13 GOP lawmakers joining Democrats to vote in favor of the legislation and six progressive Democrats voting against the massive spending package.