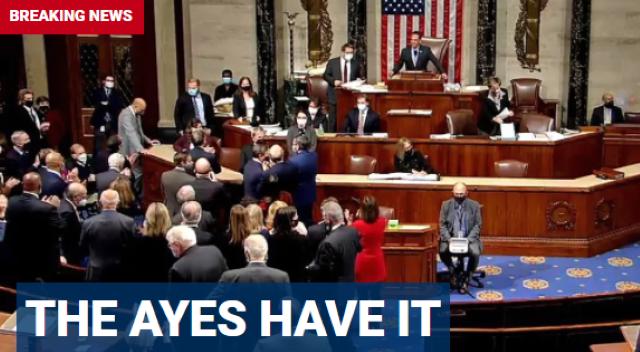 The House vote was 228-206, with 13 GOP lawmakers crossing party lines to join Democrats in voting in favor of the legislation.