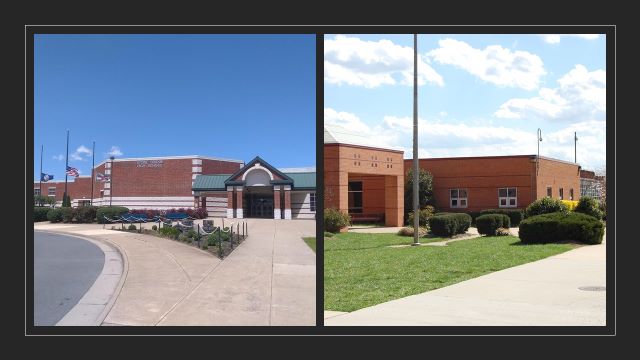 The superintendent of the Loudoun County Public Schools announced he is launching an “independent review” into the school district’s handling of recent sexual misconduct allegations at Stone Bridge and Broad Run high schools.

In an email to Loudoun County Public Schools family and staff obtained by Fox News and later posted to the school’s website, Superintendent Scott A. Ziegler announced the school district has hired Blankingship & Keith, P.C. to conduct the review of the recent sexual misconduct incidents.