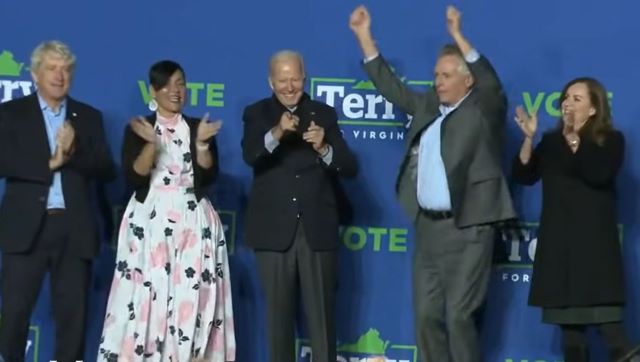 RICHMOND, VA—Terry McAuliffe’s loss in the Virginia gubernatorial race has sent shock waves through the Democrat establishment. Some are blaming the rise of racism, domestic terrorist parents of public-school students, and lack of understanding of true Marxism for the loss. After careful study of the results, however, the campaign determined the true cause was a shockingly low turnout among 3 a.m. ballots.

“Yeah, our ground game was clearly to blame,” said McAuliffe to tearful reporters. “After studying the numbers, there is just no way to sugarcoat our failure to turn out the 3 a.m. ballots.