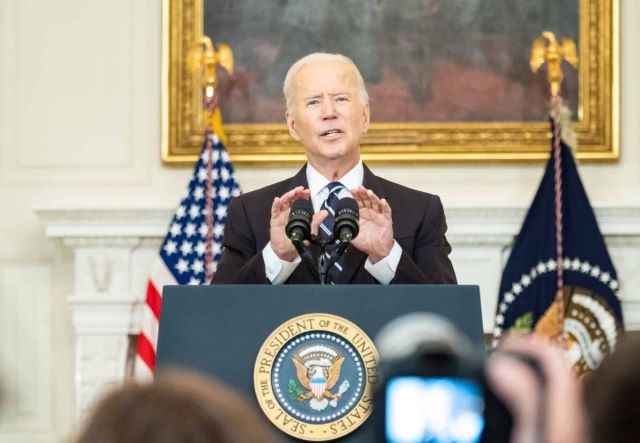 Says Families Separated At Border ‘Deserve Some Kind Of Compensation’ But Has ‘No Idea’ If It Will Be As Much As $450,000

President Joe Biden vigorously defended a plan to send payments to families separated at the southern border Saturday, days after calling a report that the payments were as much as $450,000 ‘garbage.’

Biden was speaking at a press conference touting the passage of the $1.2trillion bipartisan infrastructure bill when he was asked about the payments.