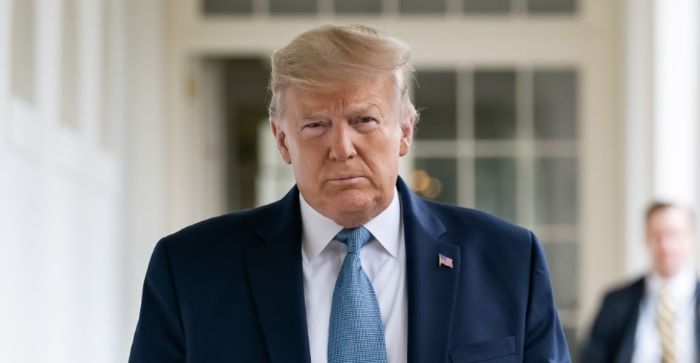 Trump called the legislation a ‘rip-off’ for the American people

EXCLUSIVE: Former President Trump slammed President Biden’s spending agenda as the “Green New Deal bill,” warning that, if passed, the American people will face tax increases, and the Democratic Party will lose dozens of seats in the House of Representatives during the 2022 midterms.

In an exclusive interview with Fox News Friday, the former president discussed President Biden’s “Build Back Better” agenda and the bipartisan infrastructure package pending in Congress.