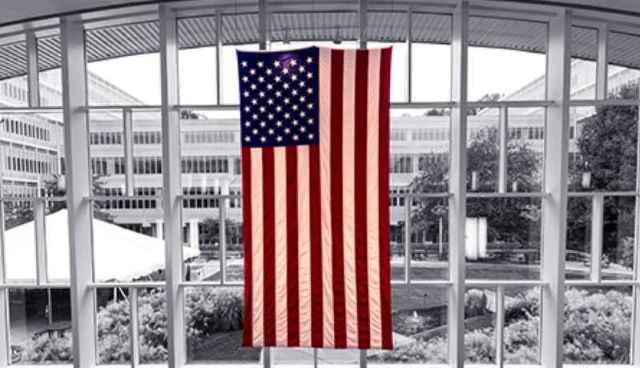 As many as 40% of staffers at some United States intelligence agencies are unvaccinated and could face termination due to the Biden administration’s vaccine mandate, according to Republican Utah Rep. Chris Stewart.