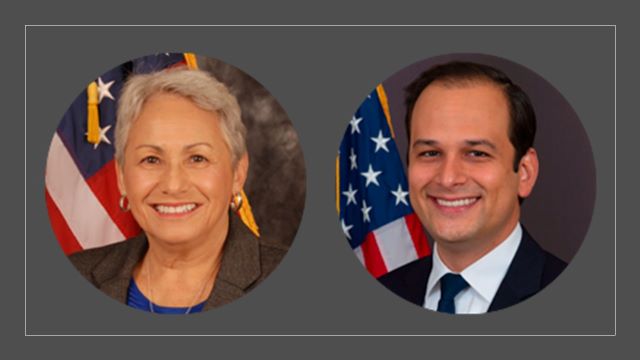 San Diego banned the use of ‘he’ or ‘she’ in future city laws and policies to accommodate the roughly 1% of people nationwide who don’t identify as male or female.