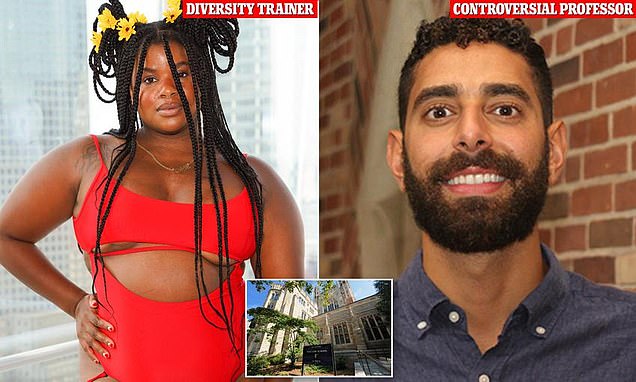 Trainer Said The FBI Inflates Antisemitism Figures, The Written Word Is White Supremacy And Punctuality Is A White Trait

A law professor who was caught on tape pressuring a Native American student to apologize for ‘trap house’ party, pushed Yale to host a diversity trainer who reportedly told students anti-Semitism is a form of ‘anti-blackness’ and that the FBI artificially inflates hate crimes against Jews.

Yale’s director of diversity and inclusion Yaseen Eldik invited ‘kinky’ sex education and diversity trainer Ericka Hart to the university after the board ‘publicly expressed’ it would ‘implement implicit bias and antiracism training.’