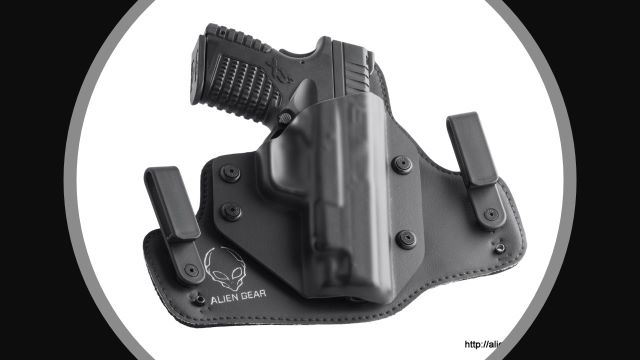 The Chicago Sun-Times reported that the 77-year-old was in his garage when a vehicle pulled up and the alleged robber exited and “demanded his belongings.”

The 77-year-old, a concealed carry permit holder, drew his gun and opened fire, striking the alleged robber in the head and chest.