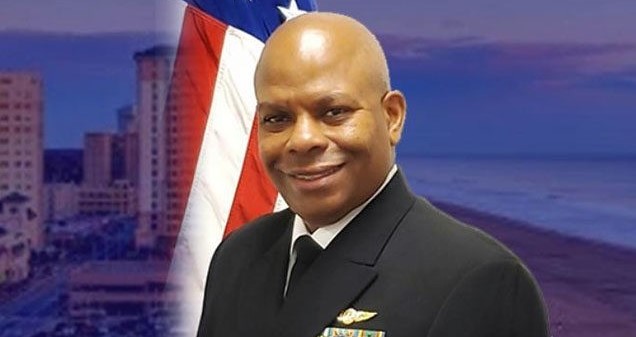 Bell stopped by Breitbart News Saturday to discuss his thoughts on the Democrat’s trillion-dollar spending bill, the Republican victories in his home state of Virginia, and his congressional campaign.

Bell is running for Congress in Virginia’s 2nd congressional district.