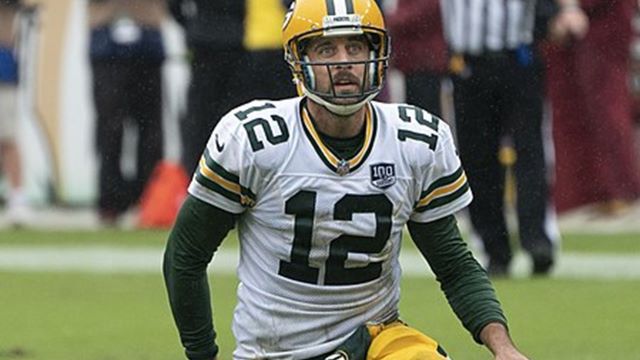 The sports media is filled with story after story attacking Green Bay Packers quarterback Aaron Rodgers over his vaccine reluctance. Meanwhile, they’ve given only perfunctory coverage to Henry Ruggs III, who killed a woman during a drunk driving crash.

Rodgers, of course, has become a target for insisting that he has allergy problems with the various coronavirus vaccines and that he won’t take them for fear of having an adverse reaction. He engaged in a lengthy interview to explain his reasoning on Friday, but his explanations did not mollify the sports media in the least.