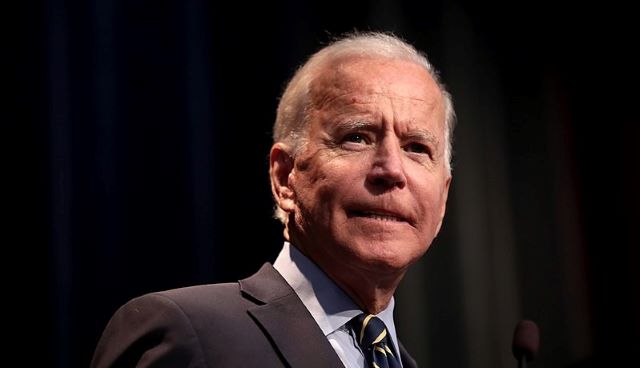 Cedric Richmond claimed that Biden is informed, but the DOJ will make its own decisions

White House Senior Adviser Cedric Richmond would not confirm nor deny that the Biden administration would be making payments to illegal immigrants who were separated from their children under the Trump administration, but insisted that President Biden is up to speed on the situation despite seemingly contradictory comments on the subject.

On Wednesday, Biden had denied that a report about possible $450,000 payments to people separated from their families was real, leading the ACLU to claim that he “may not have been fully briefed” about what the Department of Justice was doing. On Saturday, the president came out in support of payments.

In this article:ACLU, Biden Is In The Loop On Money To Illegal Immigrants, Cedric Richmond, Conflicting Remarks, DEpartment of Justice, DOJ will make its own decisions, In The Loop, may not have been fully briefed, Money To Illegal Immigrants, President Biden, Trump administration, WH Senior Adviser Richmond, White House Senior Adviser Cedric Richmond