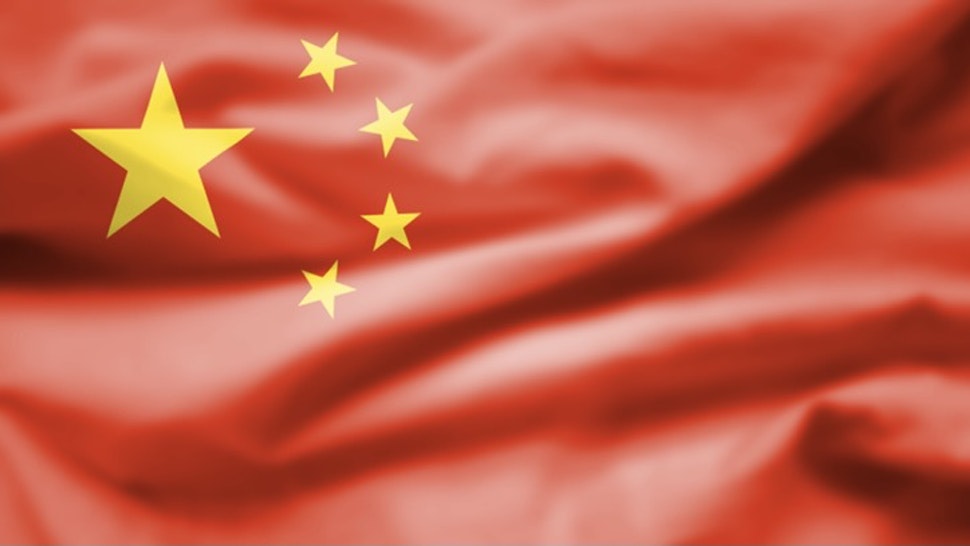 China’s government propaganda newspaper Global Times mocked President Joe Biden in an editorial on Sunday for attempting, and failing, to “reengineer the dynamics of the U.S. economy” through the just-passed $1.2-trillion “infrastructure” bill.

Democrats ended a week marked by significant political losses in Tuesday’s state and local elections with the passing of the “infrastructure” bill, which in reality features a large number of expenditures outside of the definition of the word.