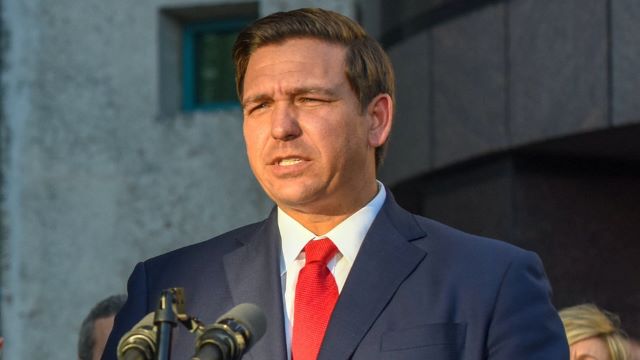 EXCLUSIVE: Florida Gov. Ron DeSantis on Monday announced his plans to run for re-election in 2022, saying he has “delivered on all fronts” in his first term leading the Sunshine State, and telling Fox News that he’s “only just begun to fight.”

DeSantis formally filed paperwork to make his re-election campaign official. DeSantis was elected in 2018, and his current term is expected to expire in January 2023.