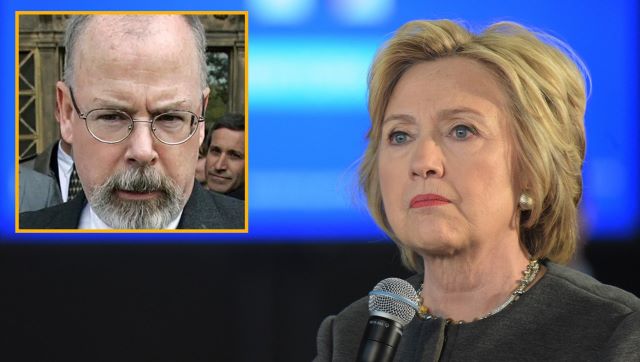 CHAPPAQUA, NY—Newly obtained indictment documents prove that former presidential candidate and election integrity doubter Hillary Clinton successfully proved Trump’s collusion with Russians after she hired, worked with, bribed, sought counsel from, visited, made deals with, and colluded with the Russians.

Speaking from her home in New York because there has been no valid reason for her to reside in D.C. for the past five years, Clinton celebrated her efforts to prove that Donald Trump had once talked to a person who was also a Russian.