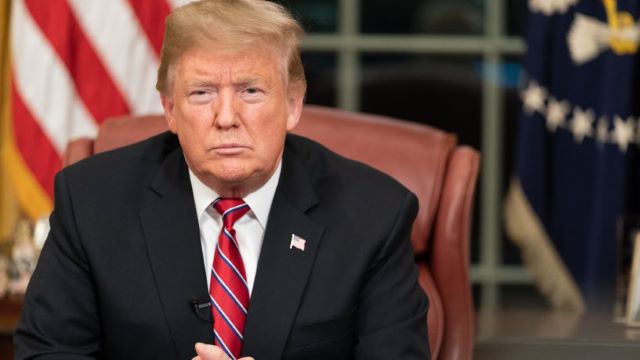 He Claims Is Only 11% Real Infrastructure

Donald Trump slammed Republican lawmakers who voted to pass the bipartisan $1.2 trillion infrastructure bill, which finally cleared the House on Friday after weeks of bickering over the package.

‘Very sad that the RINOs in the House and Senate gave Biden and Democrats a victory on the ‘Non-Infrastructure’ Bill, where only 11% of the money being wasted goes to real infrastructure,’ the former president wrote in a statement Sunday afternoon.