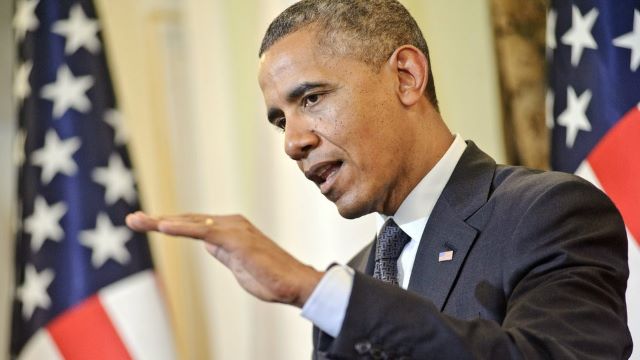 File Photo/Source: US Department of State

Former U.S. President Barack Obama seemed confused about his location Monday when he addressed the COP26 climate summit in Glasgow, Scotland, and hailed his presence in the “the Emerald Isles.”

The Martha’s Vineyard, Massachusetts, resident made the gaffe leading many to conclude he’d mixed up Scotland with Ireland – the latter of which is often called the Emerald Isle. The term British Isles refers to the island formation that includes Ireland and the UK.