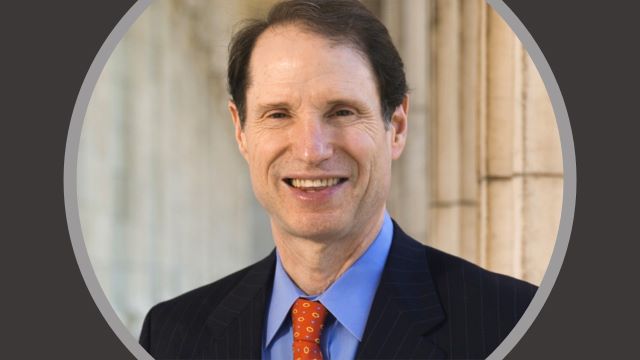 Democratic Sen. Ron Wyden of Oregon and his “cronies” were blasted by the senator’s multimillionaire son for hating the “American dream.”

Adam Wyden, the Oregon Democrat’s son and a multimillionaire hedge fund manager, put his dad on blast in a Sunday night tweet.