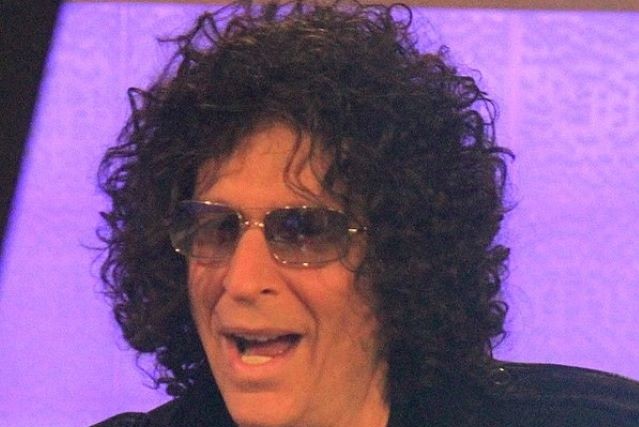 Radio personality Howard Stern said Monday on his Sirius XM show “The Howard Stern Show” that Green Bay Packers quarterback Aaron Rodgers is a liar who put people in danger by claiming to be immunized from COVID-19 when he was not vaccinated.

Stern said, “I was so worked up over the weekend about this fucking Aaron Rodgers of the NFL. I don’t even know where to begin with that story. I