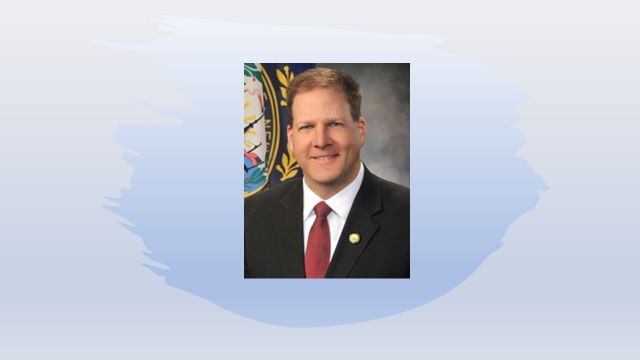 CONCORD, N.H. – Republican Gov. Chris Sununu of New Hampshire announced Tuesday morning that he will seek reelection and not run for U.S. Senate next year in a race that could ultimately decide whether the GOP wins back control the chamber in the 2022 midterm elections.

Sununu ended months of speculation of whether he would challenge Democratic Sen. Maggie Hassan, by saying, “I’m going to run for a fourth term” as governor.