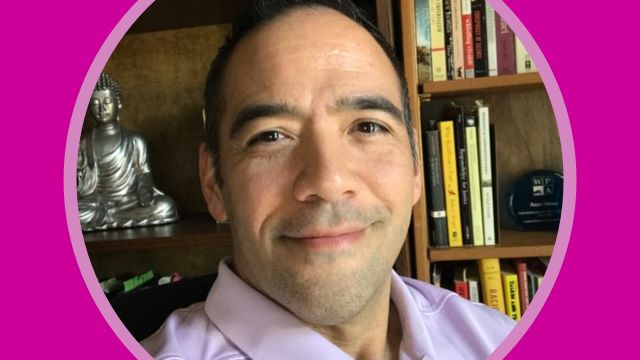 Grading Papers Based On Effort: Some Students Have ‘Privilege’ Because They ‘Embody Those Habits Of White Language Already’

A professor at Arizona State University is arguing that the traditional grading system is ‘racist’ and is calling for an end to ‘white language’ by encouraging teachers to grade students based on the labor they put into their work instead of factors like spelling, grammar or quality.

Asao Inoue, a professor of rhetoric and composition, has given a series of lectures on the topic and most recently delivered one during a virtual event Friday, during which he argued that labor-based grading ‘redistributes power in ways that allow for more diverse habits of language to circulate,’ the College Fix first reported.