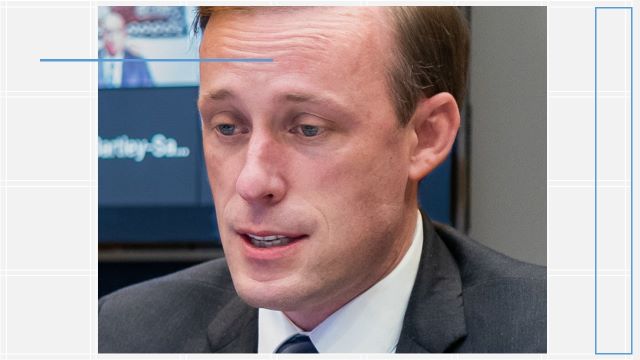 Special Counsel John Durham’s probe into the origins of the Russian investigation moved closer to the White House on Tuesday with a report that National Security Adviser Jake Sullivan was the ‘foreign policy adviser’ mentioned in the indictment of former Hillary Clinton presidential campaign lawyer Michael Sussmann.

Sussmann was charged in September with allegedly lying to the FBI, and has pleaded not guilty.