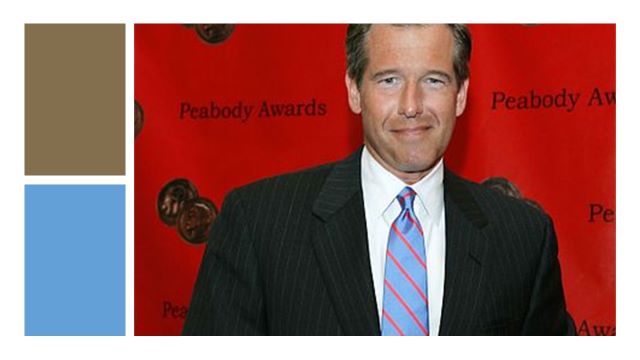 Brian Williams, who remade his career as an MSNBC host after losing his job as NBC Nightly News anchor for making false claims about a wartime story, is leaving the network after 28 years.

Williams said in a note to colleagues that ‘following much reflection,’ he had decided to exit when his contract ends in December.

In this article:Brian Williams, Brian Williams To Leave NBC, Demoted For Telling False War Story, End Of A Chapter And The Beginning Of Another, Former Nightly News Anchor, Leave NBC After 28 Years, MSNBC, MSNBC Host, NBC