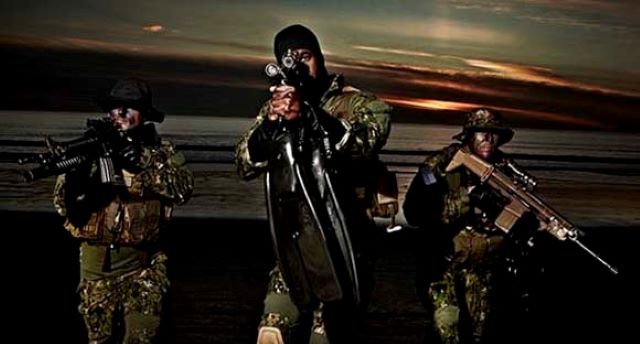 In Some Cases ‘Threatened Or Harassed’ To Comply: ‘An Attempted Ideological Purge,’ Counsel Says

A nonprofit Christian conservative group filed a lawsuit Tuesday on behalf of dozens of U.S. Navy SEALs claiming they were wrongfully denied COVID vaccination exemptions on religious grounds, and that the Defense Department’s mandate violates their First Amendment rights.

The suit, which lists 35 unnamed service members, argues that the Pentagon is overstepping its bounds as a federal body and is infringing upon their constitutional rights, with the Navy requiring them to be fully vaccinated by November 28 – after they have been denied a religious exemption.