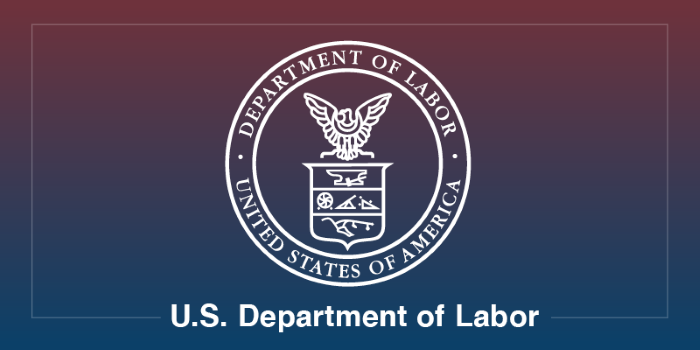 The Department of Labor announced Monday it will seek to revoke a Trump administration rule that allows for broader religious exemptions to anti-discrimination measures governing federal contractors.

As reported by NBC News, the previous rule, which took effect in January, “broadened the exemption to include employers who ‘hold themselves out to the public as carrying out a religious purpose.’ The exemption previously applied to a more narrowly defined set of religious groups.”