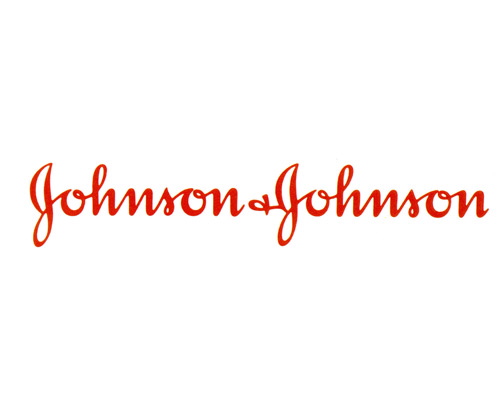 As reported by The Hill, “The 5-1 decision reversed a district court’s $465 million judgement against Johnson & Johnson for its role in the state’s opioid epidemic.”

In 2019, the company was told to pay the large sum of money to essentially cover a year’s worth of initiatives and treatment.