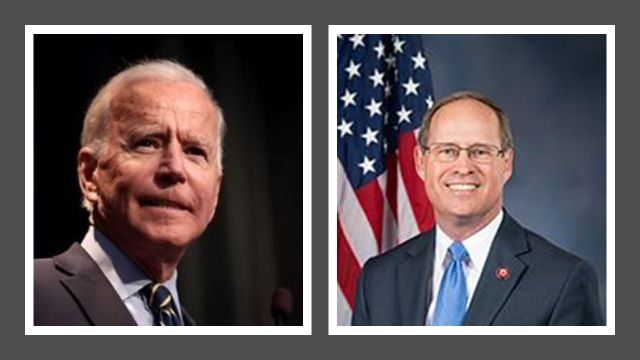 Murphy, a physician specializing in urology, stated, “I don’t know that Biden’s running things. I think, you know. I have a great theory that the Democratic intelligentsia sat down at the table and said, ‘Bernie, don’t run, because you can’t beat Trump. We’re gonna let Biden win, but we’ll run all your policies, Bernie,’ because that’s what it looks like. Biden’s just a puppet, but we’re doing all of Bernie’s policies.”