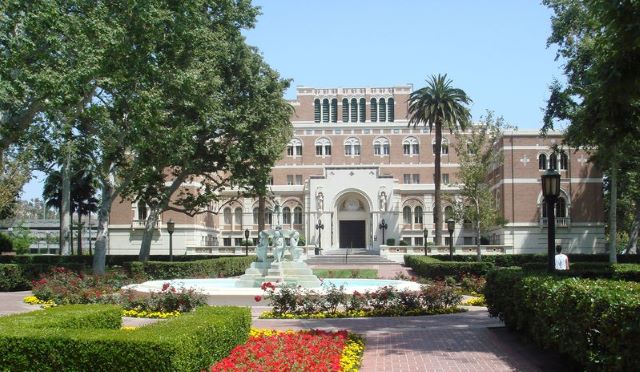 A professor of engineering and policy at the University of Southern California is refusing to remove a pro-police flag from his office door despite protests from students.

USC professor James Moore has had the flag, an American flag with a “thin blue line,” on his door since the beginning of the fall semester — but he has recently come under fire for it. Moore told The College Fix in an interview that he first received a complaint from a university administrator who called him and suggested that he take the flag down.