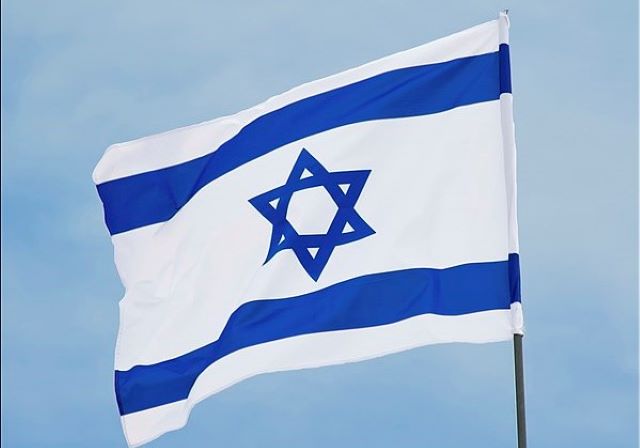 In what is being called “a revolution in electronic warfare,” Israel has revealed a new electronic warfare system called Scorpius that can reportedly use electronically scanned array (AESA) technology with narrowly targeted beams to interfere with enemies’ electronic systems.